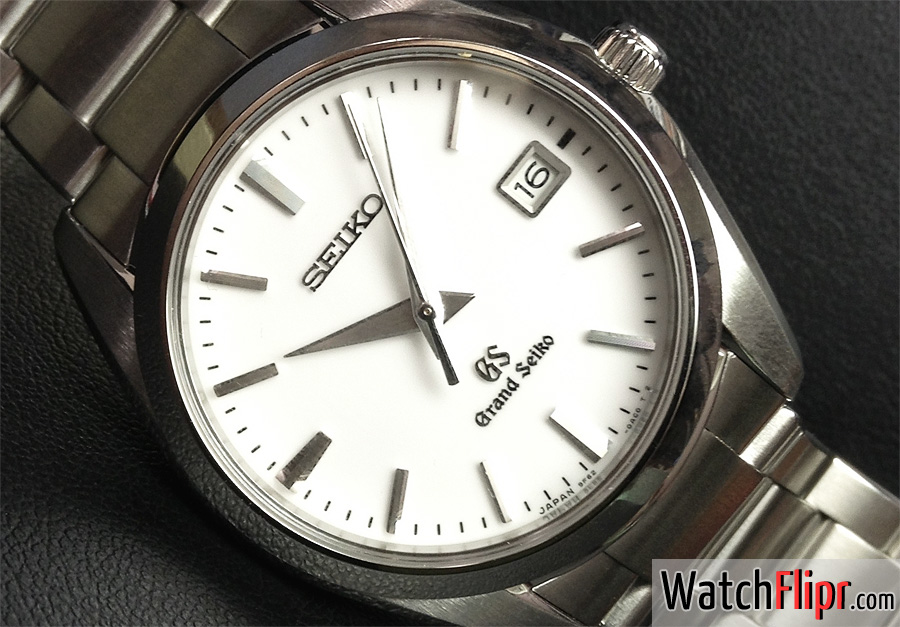 Rarely do I fawn over a quartz watch the way I have over the works of the Grand Seiko. The movement they constructed is the 9F62, and while a few others have written press-release tidbits on this watch, we had the opportunity put it under the loupe to see what this piece is truly about. I really do like it and the time Seiko invested to make a perfect quartz watch.

Keep in mind, how many of of our readers have an older, less expensive quartz powered Seiko that has already made it 20 years? These pieces could put a half century of work in and not blink an eye. They are the types of watches that sometimes get handed down to the next generation. Pops didn’t buy expensive watches, but he did have this nice Seiko he splurged on. $2,700.00 is a splurge for some and who wouldn’t take a fine timepiece like this. Talk it up, it’s worth every penny.

The watch shown here is a Grand Seiko model SBGX059 with a caliber 9F62A. More info from Seiko here. 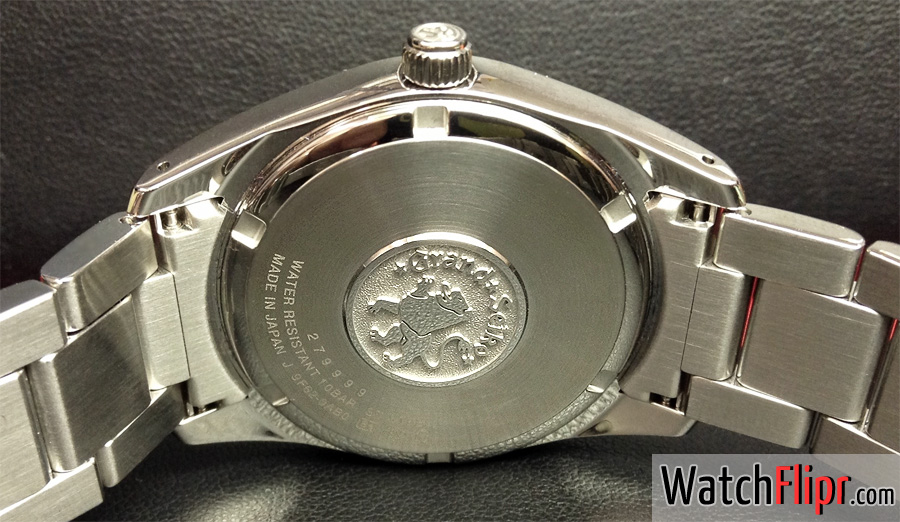 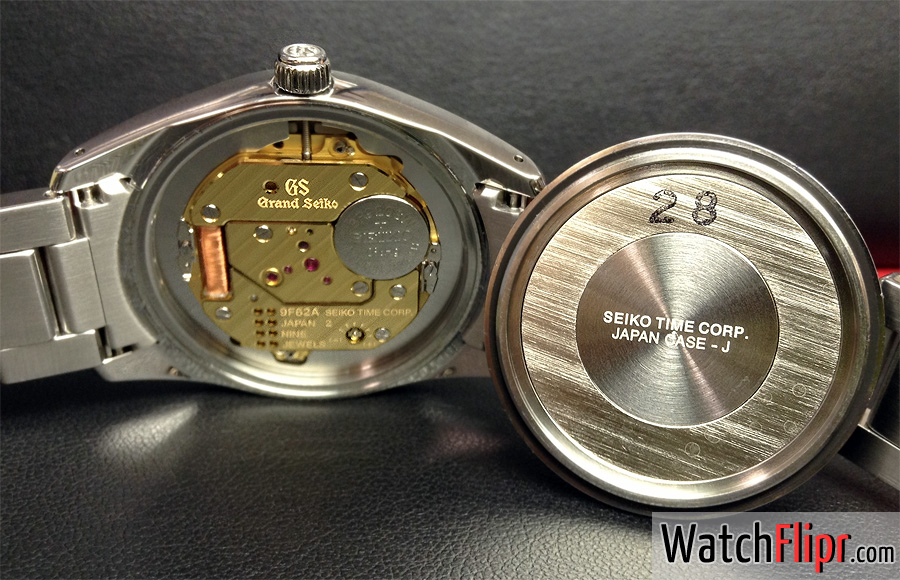