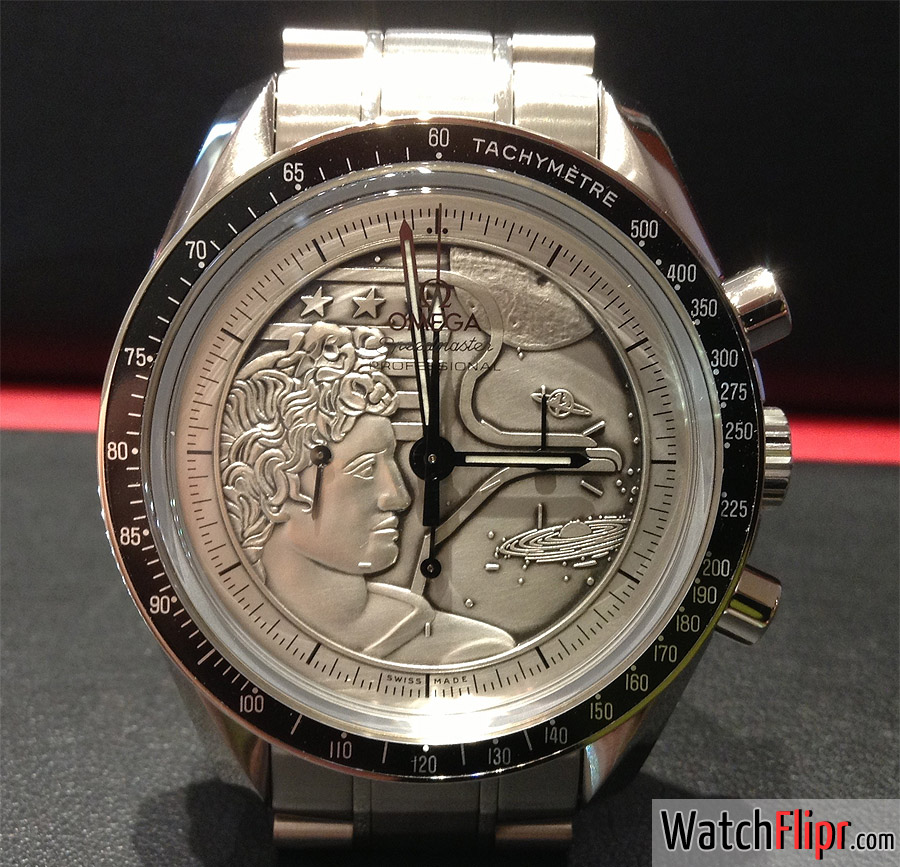 It has been forty years since we last had a man on the moon. Apparently, once you have done it, you just leave it alone for half a century. Seems strange that 1972 was America’s last moon trek, but regardless it makes for great watch history.

Omega celebrates the 40th anniversary of that epic event with unique piece. The Apollo XVII is off the beaten path, even for hardcore Speedy collectors. Yet, I find myself drawn to it for some reason. Could it be the Clash of the Titans marathon as a child? It has that stately, don’t-touch-museum-feel packed into the ever favorite Moon Watch case and mechanics. I like it.

The mystery lies in the dial and we have it all figured out. The Swiss have secretly planted the face of their five Franc coin to the face of Apollo! Sneakily subliminal, think about it. 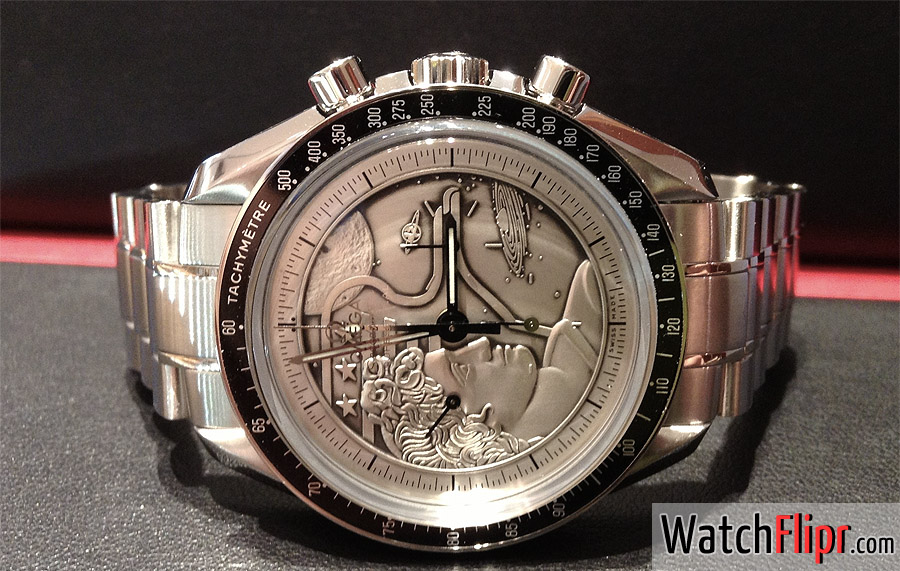 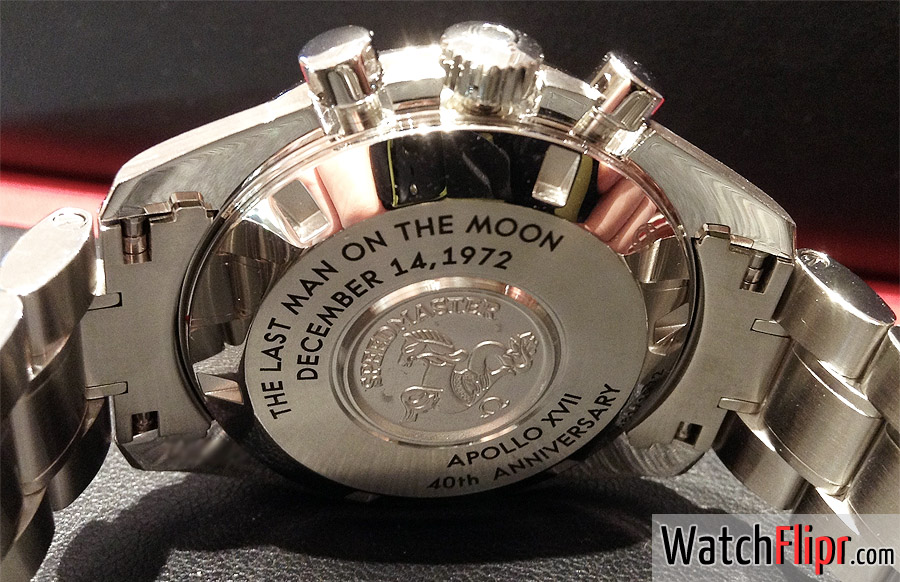 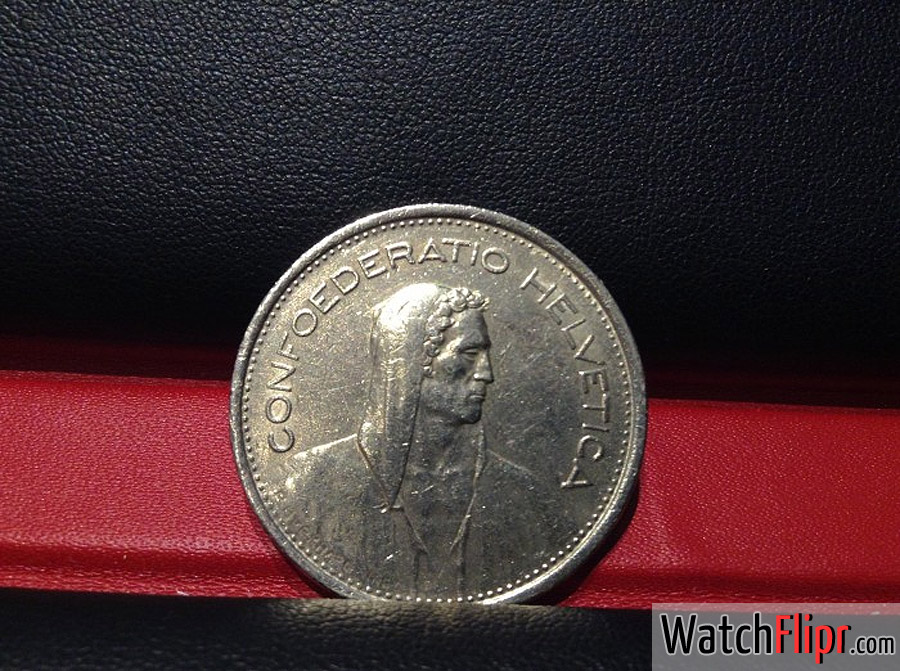 Five Swiss Francs Coin – The Alpine Herdsman or is it Apollo?